F is for the Fort of Garvan

Dun Garbhan Irish pronunciation of Dungarvan meaning Fort of Garbhan. Named for St. Garbhan who founded a church here in the 7th century, the town was settled in the 3rd century by a tribe called the Deise. People from the Dungarvan area still refer to the area as the Deise (pronounced day-sha). At matches the roar of "UP THE DEISE" echoes across the field.


Dun Garbhan is a seaside town that sits at the mouth of the Colligan River with water sports for all tastes.
Sailing, Rowing, Angling, Deep Sea Fishing and Windsurfing to name just a few. 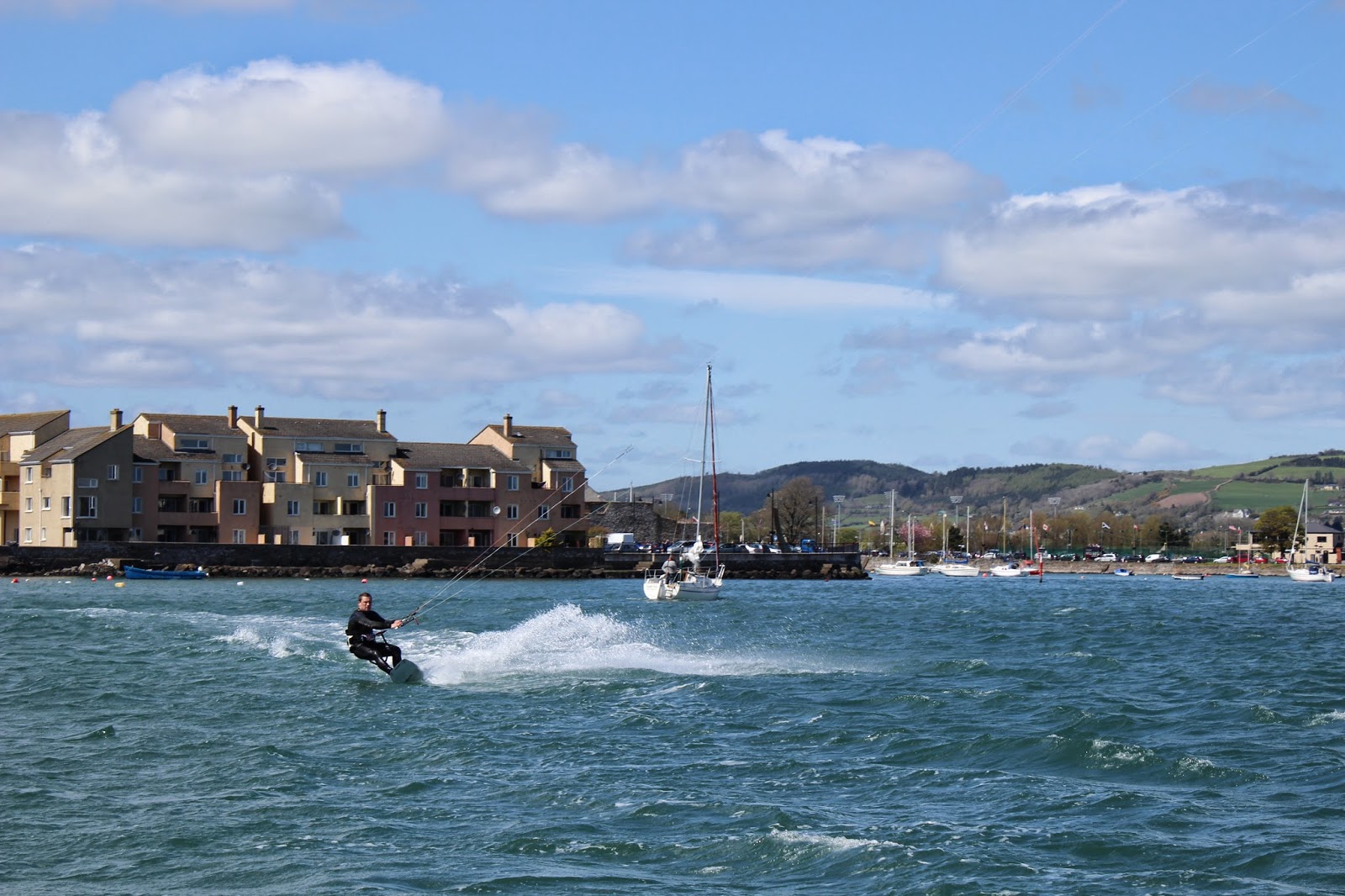 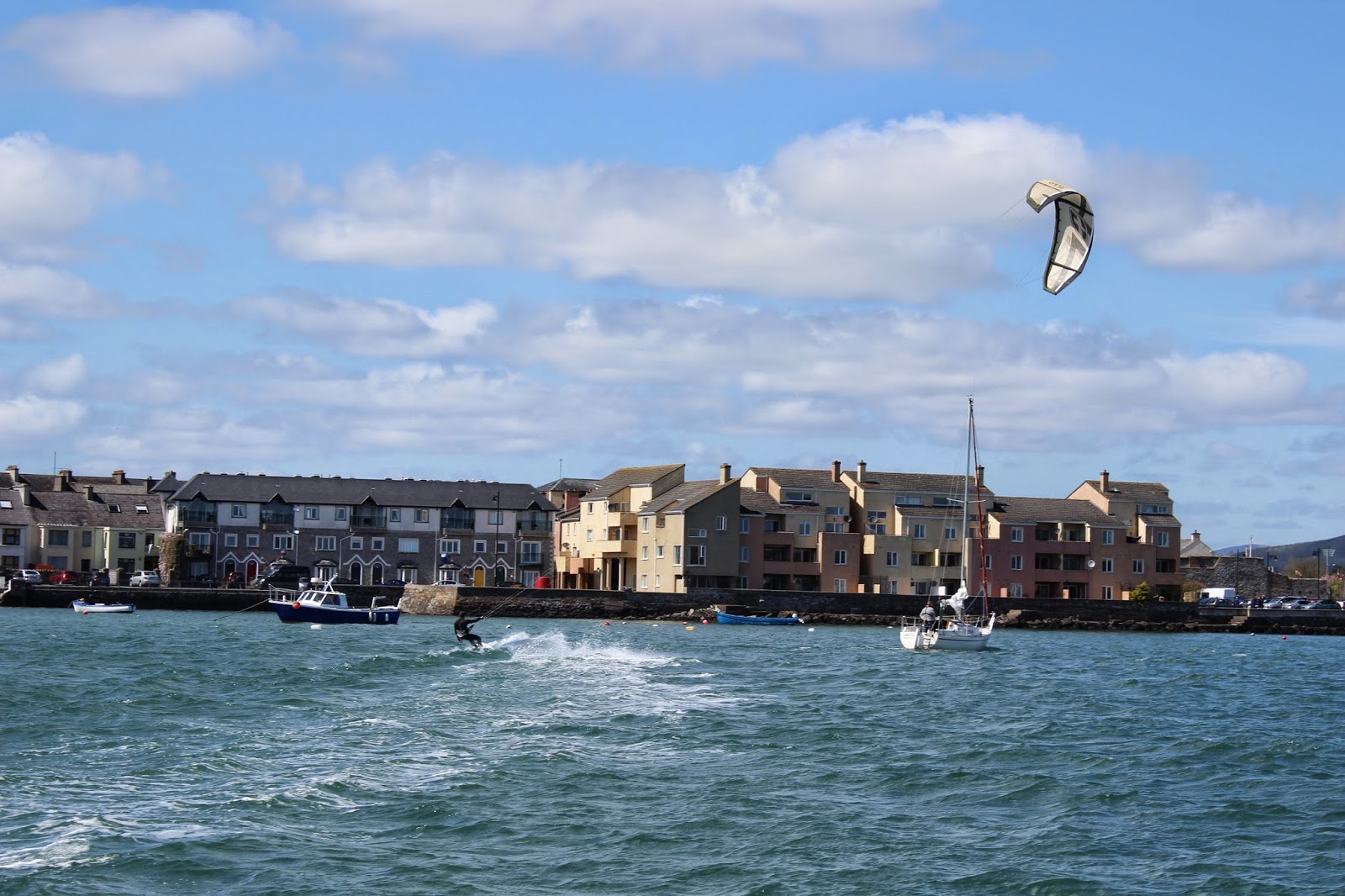 A little example of Dungarvan's tongue in cheek humour. And in case you wondered the nickname has taken on a life of its own!